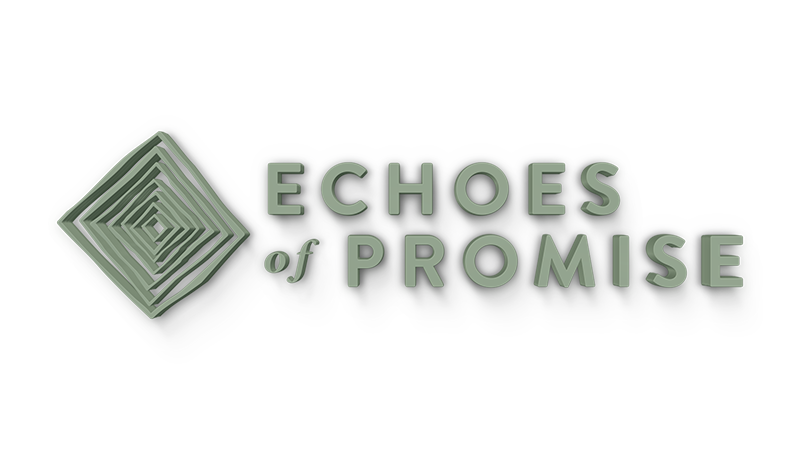 5 And he [The Lord] brought him outside and said, “Look toward heaven, and number the stars…

When is the last time you looked at the stars? No, I mean, when is the last time you slowed down and took them all in? I remember as a child laying on my back and staring. On a rural Appalachian mountainside, the sky seemed to engulf me as if suspended in a galaxy of stars. At times the sky felt so near, like I could reach out and touch my finger on a galaxy or grab Orion’s belt of stars. Other times, even a full moon, hung low to the ground, felt so far off. There is just something about the night sky.

It’s true isn’t it? In my mind’s eye, the stars hang on a banner of wonder. I feel small yet profoundly significant when I look up. Small because the galaxy is endless. Significant because, even in a universe this vast, God chose to make me. Come on, that’s amazing. If the creation of the universe were a small project, it would change the way we view our God. But it’s not. It wasn’t. To our knowledge, the sky is infinitely vast. Just as we have no way of discovering its end, neither can we exhaust our understanding of the God who created it. And now, think that God made you too. He sees you. And He has a plan for you! How do I know? Because He says so. As a matter of fact, He says so in the passage we will study this Sunday.

Wow, I cannot wait for Sunday. As you read the verse above, imagine yourself being brought outside by your God and gazing upon the stars in the company of their Creator.  Now imagine, as you look on, God says each of those stars marks a person that He is going to redeem. Truth like this and more awaits us as we study Genesis 15 this week. The message title is Echoes of God's Providence. As you read Chapter 15 and contemplate His providence, consider that the God who had the power to create the stars also has a plan for every person who looks upon them.

Take some time to listen to the worship set to prepare your heart. 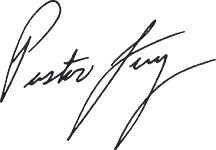